At Hold Soap we celebrate inclusion and diversity. We work to raise awareness and provide employment opportunities for all including the developmentally disabled. We embrace the philosophy that family is more than blood, and that diversity makes us stronger. 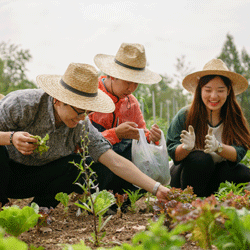 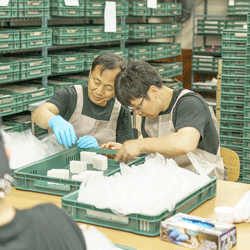 Our teamwork is a foundation of our business. We are at our strongest when we hold together. We create opportunities for each team member to learn marketable skills, build confidence in communicating with customers and fellow workers, develop friendships, and establish an encompassing community.

At Hold Soap we work every day to maintain integrity. We are committed to upholding the Clean Bodies, Clean Hearts mentality in all our team members and activities. This means delivering world class service to our customers, shareholders, and team members. 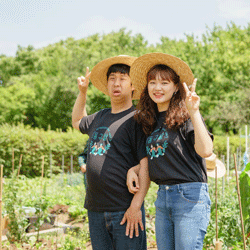 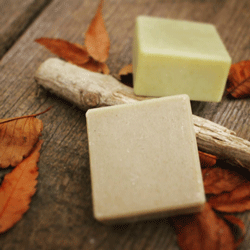 At Hold Soap we respect our differences as much as our similarities. We seek out, listen to, and respect the ideas and opinions of others. This contributes to our sense of family and innovation. We believe everyone deserves to be seen, known, empowered, and included.

Dong Koo Kim’s vision for Hold Soap is deeply influenced by his business and philanthropic experience.

Mr. Kim learned the value of education as a young child in South Korea in the early 1950s. As North Korean forces moved into his homeland, he and his family, along with many others, were forced to leave their homes. Mr. Kim remembers with great gratitude the education he received at temporary schools run by American missionaries. He leads his life in appreciation of the efforts of the dedicated teachers that opened doors for him throughout his life.

Mr. Kim began BP Industries, Inc. in 1986, a company specializing in the international trade of consumer products. BP is now one of the premier home-decor vendors in the U.S. In 2003, to further his desire to help those in need of assistance accomplish their life goals, Mr. Kim founded the DK Kim Foundation Inc. (a 501(c)3 organization). The Foundation fights poverty and promotes innovation through entrepreneurship, scholarship, and service.